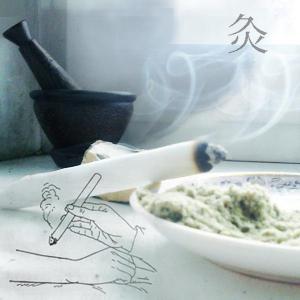 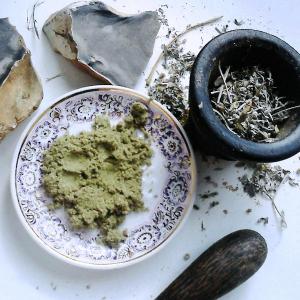 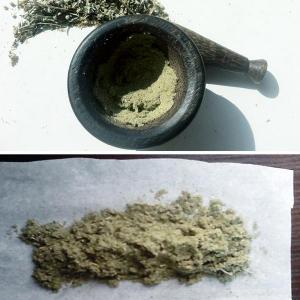 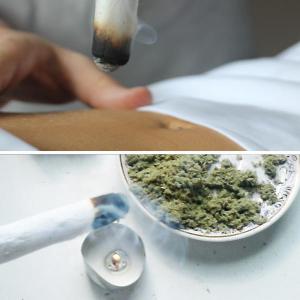 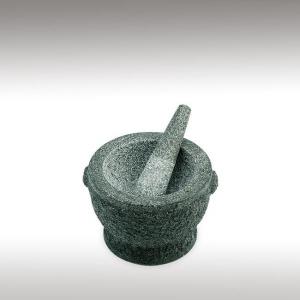 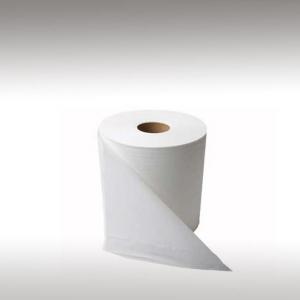 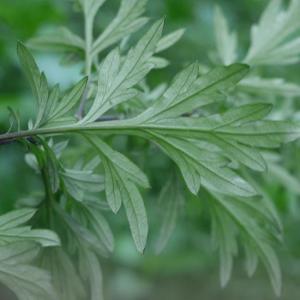 In Eastern Traditional Medicine, this treatment method is used for more than 3 thousand years.

Moxibustion is an externally applied Traditional Chinese Medicine  treatment using a Chinese herb called Moxa (Artemisia Argyi), commonly known as "Mugwort". For external use Moxa is compressed and rolled into a cigar-shaped herbal stick.  Moxa sticks are then lit and held over acupuncture points.  The radiant heat produced has the effect of stimulating the point. They can use it indirectly, with acupuncture needles, or burn it on the patient's skin.

In Traditional Tibetan Medicine Mugwort (Artemisia Argyi) plant was called "King of plants", and they cures many diseases.

Available scientific evidence does not support claims that moxibustion is effective in preventing or treating cancer or any other disease, but it plays an important role in the traditional medical systems of China (including Tibet), Japan, Korea, Vietnam, and Mongolia.

he name of the herb Artemisia (Mugwort) species used to produce Moxa is "Yomogi" in Japan and "Ai" or "Aicao" in Chinese. The Chinese names for moxibustion are "Jiu" or "Jiushu", Japanese use the same characters and pronounce as "Kyū" and "Kyūjutsu". In Korean the reading is" Tteum".

The first Western remarks on moxibustion can be found in letters and reports written by Portuguese missionaries in 16th-century Japan. They called it “botão de fogo” (fire button), a term originally used for round-headed Western cautery irons.

Practitioners use Moxa to warm regions and meridian points with the intention of stimulating circulation through the points and inducing a smoother flow of blood and qi.
Some believe it can treat conditions associated with the "cold" or "Yang deficiencies" in Chinese Medicine.
It is claimed that moxibustion mitigates against cold and dampness in the body, and can serve to turn breech babies. Chinese medicine practitioner doctors asserted that Moxa could add new energy to the body and could treat both excess and deficient conditions.

We recommend indirect moxibustion method if you healing your body by yourself and don't have doctor (Traditional Chinese Medicine) permission.

There is a small inconvenience associated with moxibustion: the smoke and odor. Although there are so-called smokeless varieties of Moxa, the preferred true Moxa (made from Mugwort) does produce a lot of smoke when burned but this is not a big problem. Burning Mugwort unfortunately smells somewhat like marijuana but these two plants have nothing in common (different chemical compositions).

Moxibustion is used for:

Pain due to injury orarthritis, especially in "cold" patterns where the pain naturally feels better with the application of heat.

Protection against cold and flustrains.

How to work with moxa in indirect moxibustion method:

Unlike acupuncture, which is almost always done by a trained practitioner in a clinic setting, moxibustion can be easily used at home.

Light up Moxa cigar and let it began to smolder. Every minute to keep it away from the body and strongly blow ashes from Moxas burning area.

The smoldering Moxa stick is held over specific areas, often, though not always, corresponding to certain acupuncture points. The glowing end of the Moxa stick is held about an 1 or 2 cm above the surface of the skin until the area reddens and becomes suffused with warmth.

Sometimes people reflexively jump or retreating only when your start moxibustion, it is expressed that this place, area or point is a sensitive and it needs to work for a longer period of time (this point heated very well, massage it), and do everything very carefully - watch patient reaction.

How to make a Moxa stick:

For this treatment to make we need to use dried Mugwort leaves and blossom. Mugwort plant can be found in the sandy soils or buy it in pharmacies.

Mugword is very easily crushed. Comminute this plant in mortar.

Take the cellulosic paper piece and wrap a large handful Mugword ashes in it. All of this to bind I use two little drops of glue.

Cellulose paper you can find in specialized stores or in office supplies, you can also search it in toilet paper range which is made from cellulose. Cellulose paper is to intended to roll up the mass of the plant, it has not have healing properties. It just has to be flexible, resilient and environmentally friendly.

That's it, you can light it up!

This treatment process can last for 3 times and up to 3 months, It depends upon from disease type.
COMMENTS
***